Don't forget - there is a contest going on with a chance to win not one - but TWO good books. Suzanne McLeod's latest US release, and a novella by J.A. Campbell featuring this really cool border collie - Doc, The Vampire Hunting Dog. Don't forget to enter, odds for winning are good 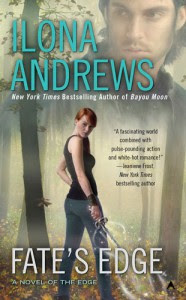